Holt Netball Club has been established since April 2001.  We are affiliated to the Wiltshire County of All England Netball Association Limited and play in the local Moonraker Netball League.

We are always looking for new members to join us, whether you want to come along to training, develop some new skills and meet new people, or whether you want to play competitively.  We also have fantastic opportunities to get involved in coaching and umpiring for the club.

We are currently operating a waiting list system, so if you would like to join Holt Netball Club, please email us and include your preferred position/s and a brief overview of your playing history 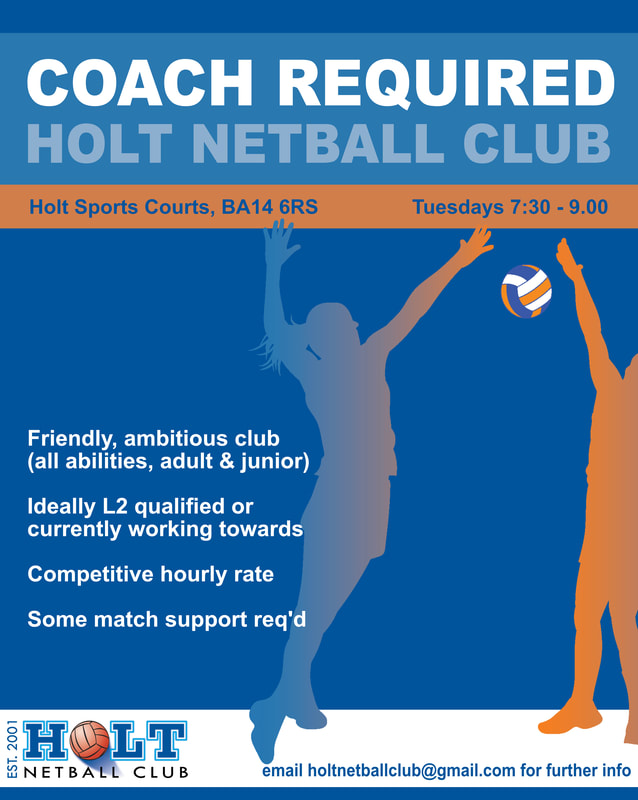